MISCELLANYSCIENCE & TECHNOLOGY
Sambad English Bureau Published On : Jul 9, 2020 at 11:17 AM 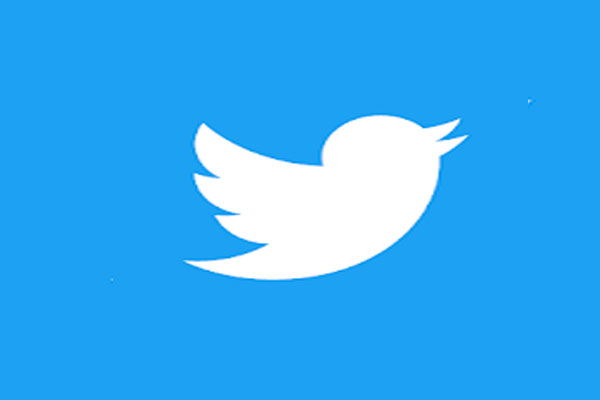 San Francisco: Twitter has hinted that it is planning a paid subscription platform that can be reused by other teams in the future.

The news that the micro-blogging platform is building a subscription platform with a team codenamed “Gryphon” resulted in Twitter stock rose over 8 per cent on Wednesday.

Twitter revealed its plan via a job listing that seeks a full-stack senior software engineer in New York to join “Gryphon”.

Interestingly, Twitter “edited” the job listing once the news broke, removing the part about “Gryphon” and any mention of their internal team or their subscription feature. The listing said the company is looking for an Android engineer to “work on a bevy of backend engineering teams to build components that allow for experimentation to deliver the best experience possible to all of our users”.

Later, Twitter users noticed that the company restored the earlier job listing that mentioned the upcoming subscription platform and “Gryphon”.

A spokesperson for Twitter told CNN on Wednesday that it’s only a job posting, not a product announcement.

This is not the first time Twitter has thought of a paid product.

In 2017, it sent out a survey to users and a preview of what a premium offering of its TweetDeck app might look like, including breaking news alerts and more analytics, according to The Verge.

“We’re conducting this survey to assess the interest in a new, more enhanced version of Tweetdeck. We regularly conduct user research to gather feedback about people’s Twitter experience and to better inform our product investment decisions, and we’re exploring several ways to make TweetDeck even more valuable for professionals,” a Twitter spokesperson had said at that time.

Ayushmann Khurrana: It was great to shoot again after so many months