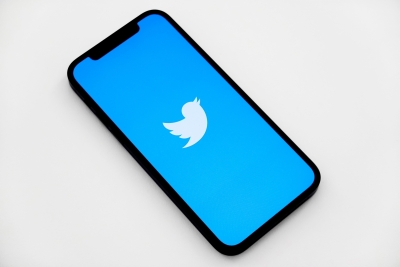 San Francisco: Micro-blogging platform Twitter on Wednesday announced that it is planning to “expand” the political advertising it allows “in the coming weeks”.

The platform made the announcement from its Twitter Safety account, saying: “Today, we’re relaxing our ads policy for cause-based ads in the US. We also plan to expand the political advertising we permit in the coming weeks.

“Moving forward, we will align our advertising policy with that of TV and other media outlets. As with all policy changes, we will first ensure that our approach to reviewing and approving content protects people on Twitter.”

Several users expressed their thoughts on the platform’s announcement.

While one user said, “this is actually a good call at Twitter. Kinda shocking”, another commented, “translation: Advertisers don’t want to advertise on here anymore so we’re just gonna let the alt-right advertise whatever”.

Meanwhile, in November 2019, Twitter had officially banned all kinds of political ads from its platform, weeks after former CEO Jack Dorsey announced that the Amicro-blogging site would no longer allow those ads.