Twitter reaches out to IT Minister Prasad for formal dialogue

MISCELLANYSCIENCE & TECHNOLOGY
Sambad English Bureau Published On : Feb 9, 2021 at 11:20 AM 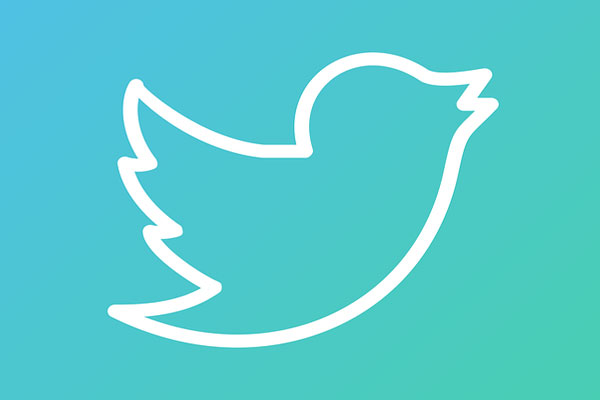 New Delhi: Twitter has reached out to Union IT Minister Ravi Shankar Prasad for a formal dialogue to resolve the deadlock over the removal of bad accounts amid the ongoing farmer protests.

The Ministry of Electronics and IT (MeitY) has sent three notices to Twitter, the latest one asking the company to block 1,178 accounts believed to be linked to Khalistan sympathizers and those backed by Pakistan.

“Safety of our employees is a top priority for us at Twitter. We continue to be engaged with the Government of India from a position of respect and have reached out to the Honourable Minister, Ministry of Electronics and Information Technology for a formal dialogue,” a Twitter spokesperson said in a statement.

The company said that an acknowledgment to the receipt of the non-compliance notice has also been formally communicated.

“We review every report we receive from the government as expeditiously as possible and take appropriate action regarding such reports while making sure we hold firm to our fundamental values and commitment to protecting the public conversation,” the Twitter spokesperson said.

In the first notice, MeitY asked Twitter to block 257 accounts using the #ModiPlanningFarmerGenocide hashtag amid the farmers’ protest, under Section 69A of the IT Act.

Twitter had suspended some high-profile accounts earlier this month, only to unblock them in a few hours saying that the “content is free speech and newsworthy”.

The IT Ministry then took cognizance of a clear attempt to polarise India when international celebrities with hardly any expertise on Indian affairs extended their support to the protesters agitating against the three new farm laws.

The government also took a serious note of Twitter CEO Jack Dorsey “liking” a Tweet asking for an emoji for the hashtag #FarmersProtests.

“An update is shared through our established channels of communication with the government. We strongly believe that the open and free exchange of information has a positive global impact and that the Tweets must continue to flow,” the company spokesperson said.

it minister ravi shankar prasadtwittertwitter reaches out to it minister prasad

Vaani Kapoor: Want to do more films that celebrate women