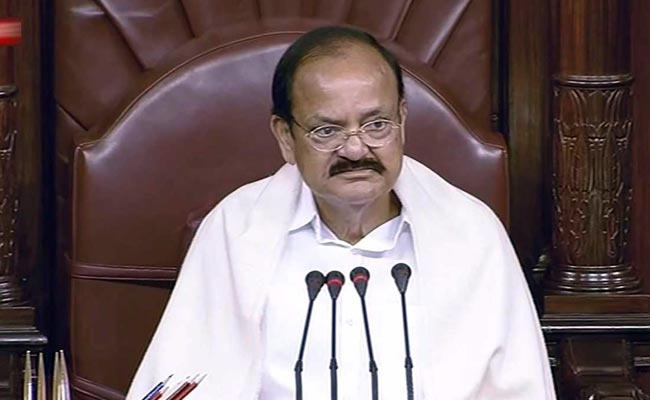 The blue tick badge was later restored after a few hours.

“The personal Twitter handle of the Vice President was not being used for some time because his tweets were being posted from his official account. It came to our notice today (Saturday) morning that the blue tick has been removed from Vice President’s personnel Twitter account.

“Subsequently, we talked to Twitter over the issue and they informed us that the algorithm had been removed automatically as the account was not active for long,” a source in Vice President office told IANS.

“We raised the issue with Twitter and they were in process of restoring it.”

The Vice President posted his last tweet from his personal handle on July 23 last year about Chhatrapati Shivaji Maharaj and worshipper of Goddess Bhawani.

Two teenagers among 40 die of COVID-19 in Odisha