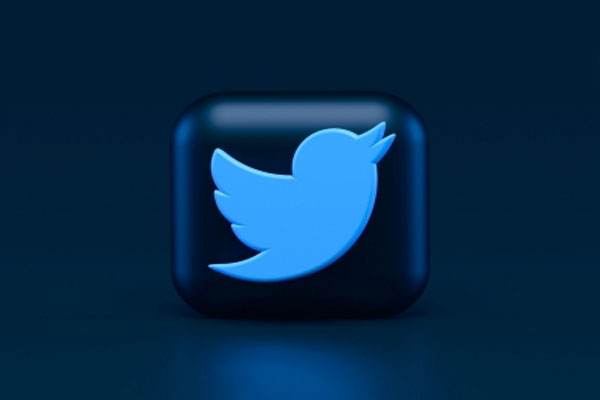 New Delhi: Twitter has moved the Karnataka High Court against the Indian government’s order to take down some content on its platform, on the grounds that the content blocking orders from the IT Ministry do not pass “the test of the grounds provided under Section 69A of the IT Act”, reliable sources said on Tuesday.

Twitter has alleged in its writ petition that multiple accounts and content included in the blocking orders are either “overbroad and arbitrary”, fail to provide notice to the “originators” of the content, and are “disproportionate” in several cases, sources said.

The social media platform alleged in the court petition that several blocking orders that were issued to Twitter only “cite” the grounds of Section 69A but fail to demonstrate how the content falls within those grounds or how the said content is “violative” of Section 69A, the sources added.

In a June letter, the IT Ministry had warned Twitter of strict action if it does not comply with some content takedown orders.

According to sources, Twitter has now sought judicial review of some of the content that forms a part of various blocking orders, requesting relief from the court to set aside these blocking orders.

The IT Ministry was yet to react to Twitter’s move.

The MeitY itself, in various filings in the Delhi High Court, stated that if only some portion or some content is unlawful, then the platform may take proportionate action of removing such alleged information alone, and should not completely suspend the user account.

“In fact, MeitY has noted that taking down the whole user account should be a last resort,” the writ petition alleged.

In the June letter, the MeitY set out serious consequences of non-compliance, including, but not limited to, initiating criminal proceedings against Twitter’s Chief Compliance Officer, and granted last opportunity to comply with a series of blocking orders which are issued under the Section 69A of India’s IT Act.

The letter also threatened that failing to do so would cause Twitter to lose its safe harbour immunity as available to it under Section 79(1) of the IT Act.

Due to the seriousness of these threats, Twitter has chosen to challenge several blocking orders issued by the MeitY under Section 69A through the legal mechanism of a writ petition before the High Court of Karnataka.

“These blocking orders are being challenged on the basis that they are procedurally and substantially deficient of the Section 69A requirements,” according to the sources who have seen the writ petition.

Earlier this month, Delhi Police sent a notice to Twitter seeking details of the account that led to the arrest of fact-checking website Alt News’ co-founder Mohammed Zubair.

Twitter was also involved in a legal battle in the Delhi High Court last year with the Centre over not complying with the new IT Rules, 2021.