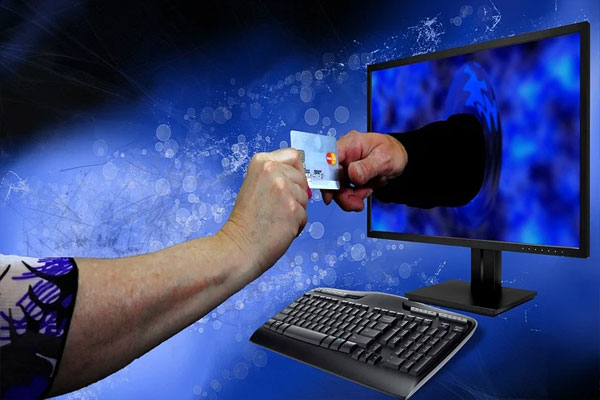 The company said that while watching a Live Shopping stream on Twitter, people can take several actions that make the shopping experience on Twitter seamless.

“We are conducting our first test of Live Shopping in collaboration with Walmart, where they will be kicking off Cyber Week with singer, songwriter, dancer and social media superstar Jason Derulo for the first-ever shoppable livestream on Twitter,” the company said in a blogpost.

“Starting at 7pm ET on Sunday, November 28, people can watch and shop from Walmart (on iOS and desktop), where Jason will host a 30-minute variety show highlighting electronics, home goods, apparel, seasonal decor, surprise special guests and much more,” it added.

Livestreaming on Twitter gives businesses the power to engage with their most influential fans and adding the ability to shop into this experience is a natural extension to attracting and engaging with receptive audiences.

“Earlier this year, we began testing the Shop Module with select brands, and we are pleased to share that we will be launching it to more merchants in the US in the coming weeks,” the company said.

“It is crucial to build foundational products to support our global community of merchants on Twitter, so we will also start testing a new way to house merchant onboarding and product catalogue management tools via the Twitter Shopping Manager. This will give merchants a one-stop-shop for managing how they show up on Twitter,” it added.

The company mentioned that it is looking forward to rolling out more products that will make shopping on Twitter easier than ever.