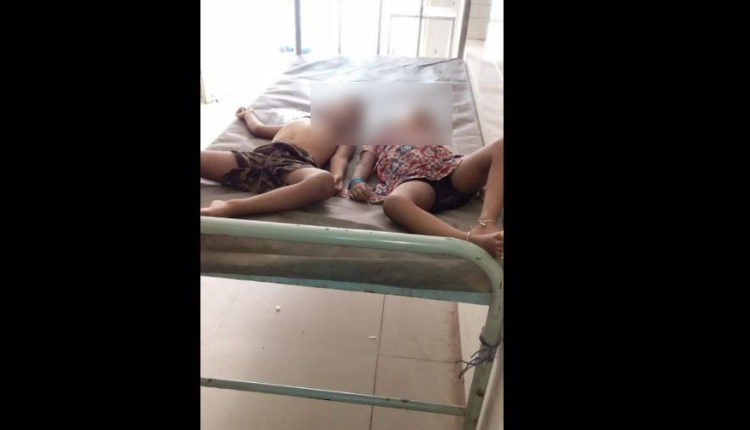 Kendrapara: In yet another drowning incident, two three-year-old children, including a girl drowned in Paika river at Narada village under Garadpur block in Kendrapara district.

The deceased have been identified as Ratikant Behera and Puja Behera of Kumbhar Sahi of the village.

Sources said both were playing outside this afternoon and later went towards the river. When they did not return, their family members started searching for them. They later found the two floating in the river bank.

Though the two kids were rushed to hospital in Raghunathpur, doctors declared them dead.