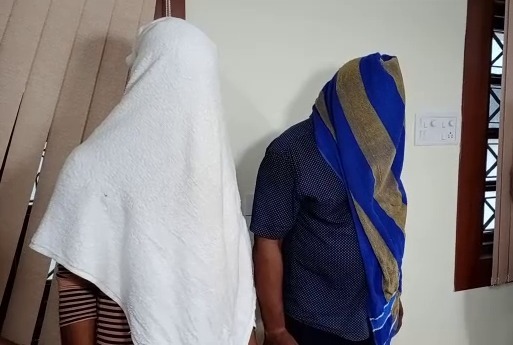 Sources said a written complaint was lodged against the duo at Lalbag police station by one Riyaz Baux (32) of Banka Bazar on August 11. During an investigation, it was revealed that the two associates were reorganizing the gang for D-brothers in Cuttack for extortion from different Bali Ghats  owners functioning in and around the city.

They also made several calls to their targets in front of the complainant. Later, when Pappy declined the offer, they trained gun on him and threatened of dire consequences. When he raised alarm, the duo fled the scene. Soon after, he went to the nearest police station and filed a written complaint, police added.

“We launched a follow-up action leading to arrest of two accused. Several criminal cases pending against them. Pistols, live ammunition and other items have been seized. Further investigation is on,” said Cuttack DCP Prateek Singh.

Earlier, Danny was arrested in connection with a D-link case lodged at Chauliaganj police station.