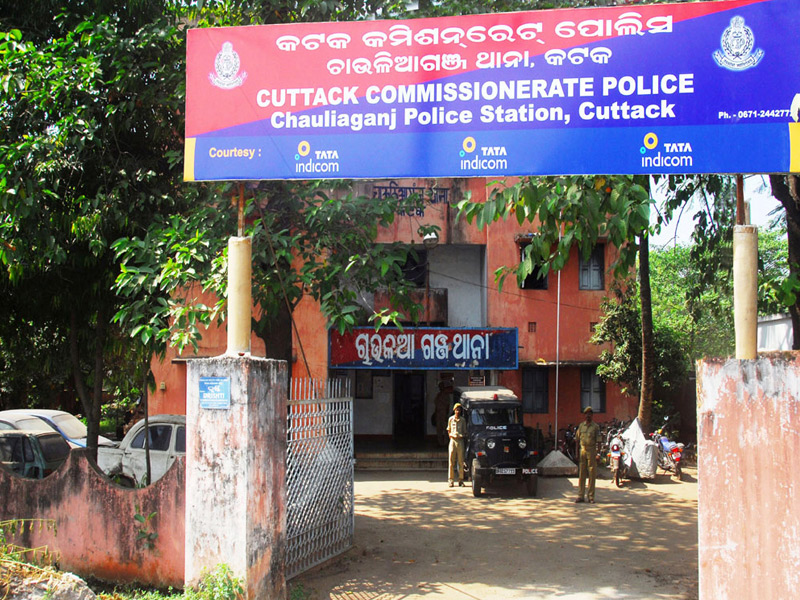 Cuttack: The Chauliaganj police have arrested two associates of gangster Dhala Samant brothers for allegedly trying to extort money from a person in Odisha’s Cuttack city.

As per police sources, accused Bharat Bhusan Swain and Siba Prasad Gochhi had threatened complainant Amit Kumar Pattanaik to give them Rs 5 lakh as extortion money. Pattanaik had purchased a plot at Gandarpur in the city and started construction work of a new house there.

The accused also warned Pattanaik to kill him if he reported the matter to police. During the investigation by cops, it was ascertained that the two are aides of the gangster siblings.

The duo was apprehended on August 4 and forwarded to court the next day.

‘Transformation of Kirana stores essential to…