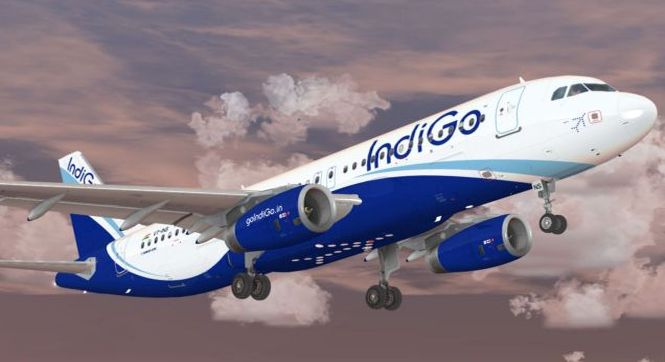 Patna: Two passengers on board an IndiGo flight from Delhi were arrested in Patna on Monday for travelling in an inebriated condition.

The accused, identified as Nitish Kumar and Rohit Kumar, were travelling on flight 6E-6383.

The alleged passengers were kept under check by the marshal inside the flight.

The pilots informed the ATC Patna about the incident and it was further communicated to CISF officials at the airport.

When the flight landed, the CISF officials took them and were handed over to the Patna police.

An FIR has been registered on the complaint of an airline manager in the airport police station.

“We have arrested two persons for travelling in a drunken state in the Patna-bound flight. It landed at the Patna airport at 10 p.m. on Sunday. The alleged passengers were in a drunken stage and smelled at a time when placing their luggage overhead the seat. The air hostess smelled it and informed the pilots about the incident. The passengers, after placing the luggage, slept on the seats. When the flight reached Patna airport, the CISF officials detained them and handed them over to us,” said Vinod Peter, SHO of airport police station Patna.

In a statement following the incident, IndiGo said: “With reference to the incident that took place onboard 6E6383 from Delhi to Patna. The matter is under investigation with the authorities. We would like to clarify that there was no altercation onboard the aircraft, as what is being reported in some sections of social media.”