The incident took place at Nandanvihar late on Friday night. Two cases have been registered and the accused produced in court 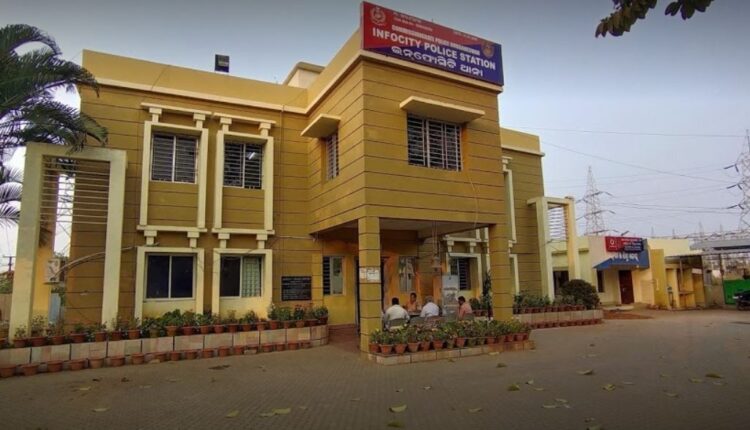 Bhubaneswar: Police has arrested two persons on the charge of assaulting a Hyva driver and attacking security personnel when the latter tried to intervene within Infocity police limits in the State Capital today. The accused were identified as Bijay Pani and Ashutosh Mishra. While Mishra is a software engineer with TCS in Infocity, Pani is a resident of Dumduma and trades shares for a living.

According to official sources, Pani and Mishra were reversing their four-wheeler and did not give way to a Hyva truck at Nandanvihar late on Friday night. When the driver protested, the two of them got down from their car and beat him up mercilessly

An ugly spat followed and onlookers gathered. Some of them rescued the driver while informing the police.

As a PCR van was patrolling in the vicinity, cops reached the spot and took the duo to the police station for further interrogation. When ASI Ajay Lenka and DCO tried to question the accused regarding the accident and assault on the driver, they started abusing and attacking them, inflicting serious injuries on their face and neck. Other police personnel present rushed to his rescue and brought the situation under control, said Ramesh Chandra Bisoi, ACP, Zone-VI

Two cases have been registered and the accused duo produced in court, he further informed.