Two arrested in Odisha Capital for looting travelers by intoxicating them 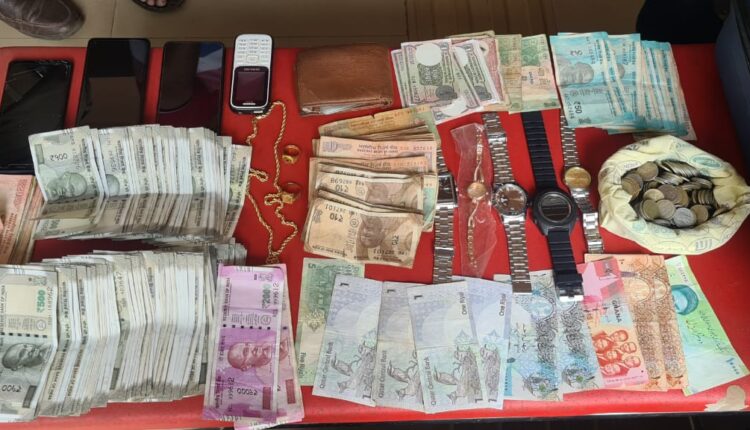 The two accused are Susanta Rout (32) of Bhagabat Prasad village in Nayagarh district and Simanchal Subudhi (33) of Changuliapadar village in Ganjam district.

“From preliminary investigation, it is found that the miscreants target train and bus passengers. Their Modus Operandi  was to befriend with the passengers, offer them food laced with sedatives and later loot them,” informed a senior police officer.

“Further investigation is underway. The duo will be presented before the court later in the day,” he further added.