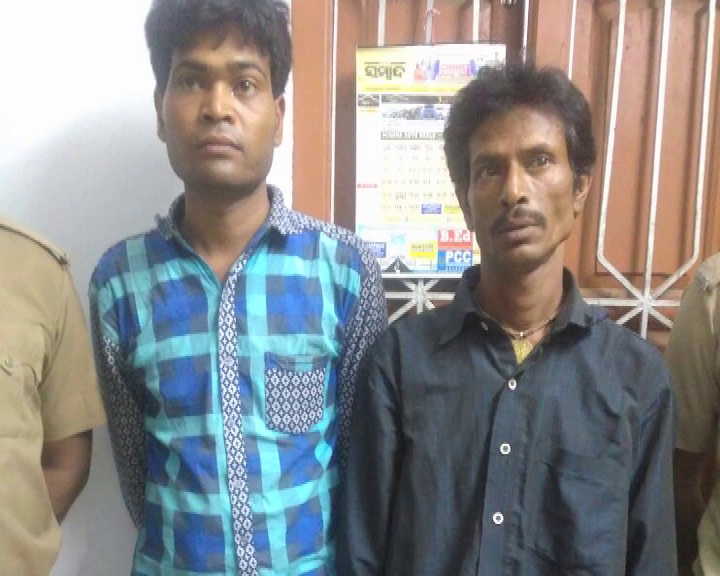 Acting on a tip-off a squad of Odisha excise sleuths conducted a raid and seized 30 grams of brown sugar with arrest of two drug peddlers near Jaleswar railway station in Balasore district today.

The arrested have been identified as Prabhat Kumar Puntia and Prafulla Rout of Bhadrak district.

Cost of the banned drug seized from their possession would be around Rs 8 lakh in international market, informed an excise official.

According to reports, the excise squad conducted a raid when the two were heading towards Jaleswar rail station from Jaleswar market and nabbed them with the seized brown sugar.