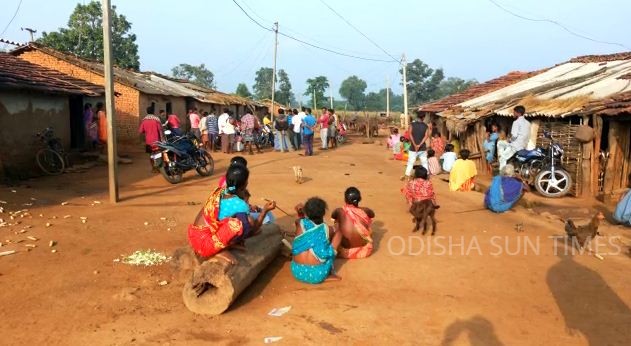 The deceased has been identified as Tulabati Santa. On the other hand, Dhanu Santa and Radha Santa, the accused duo, absconded after the woman’s death.

According to reports, family members of the two were sick for the last few days and they were suspecting that sorcery by Tulabati led to the deterioration of their health condition.

Last night, the two brothers dragged the woman out of her house while she was sleeping and thrashed her to death. Tulabati’s daughter-in-law also sustained critical injuries while trying to save her mother-in-law as the accused attacked her with an axe.

On being informed, police reached the village, recovered the body for post-mortem and initiated investigation.

Woman shot at over sorcery suspicion in Odisha