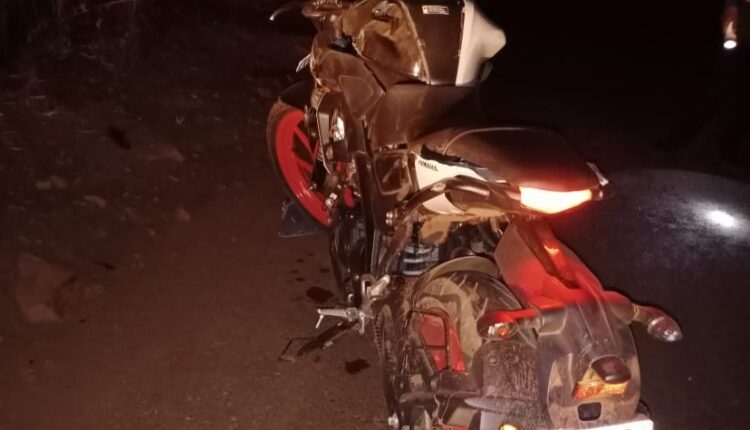 Rourkela: In a tragic incident, two brothers were killed in a road mishap near Balijodi area under Koida police limits in Sundargarh district yesterday night.

The deceased brothers have been identified as Arun Majhi (20) and Ajay Majhi (19), residents of Kadadhia village.

According to reports, the brother duo was travelling on a motorcycle to Dengula village. During the period, an unknown vehicle hit their two-wheeler and fled the spot.

While Arun died on the spot, his younger sibling Ajay succumbed to injuries while undergoing treatment at Koida Community Health Centre.

With two more deaths due to road mishap, total 8 persons have been killed in road accidents and crashes in Koida area in a past one month raising question on traffic system. The locals threatened to hit the streets in the coming days if the matter is not addressed on a priority basis.