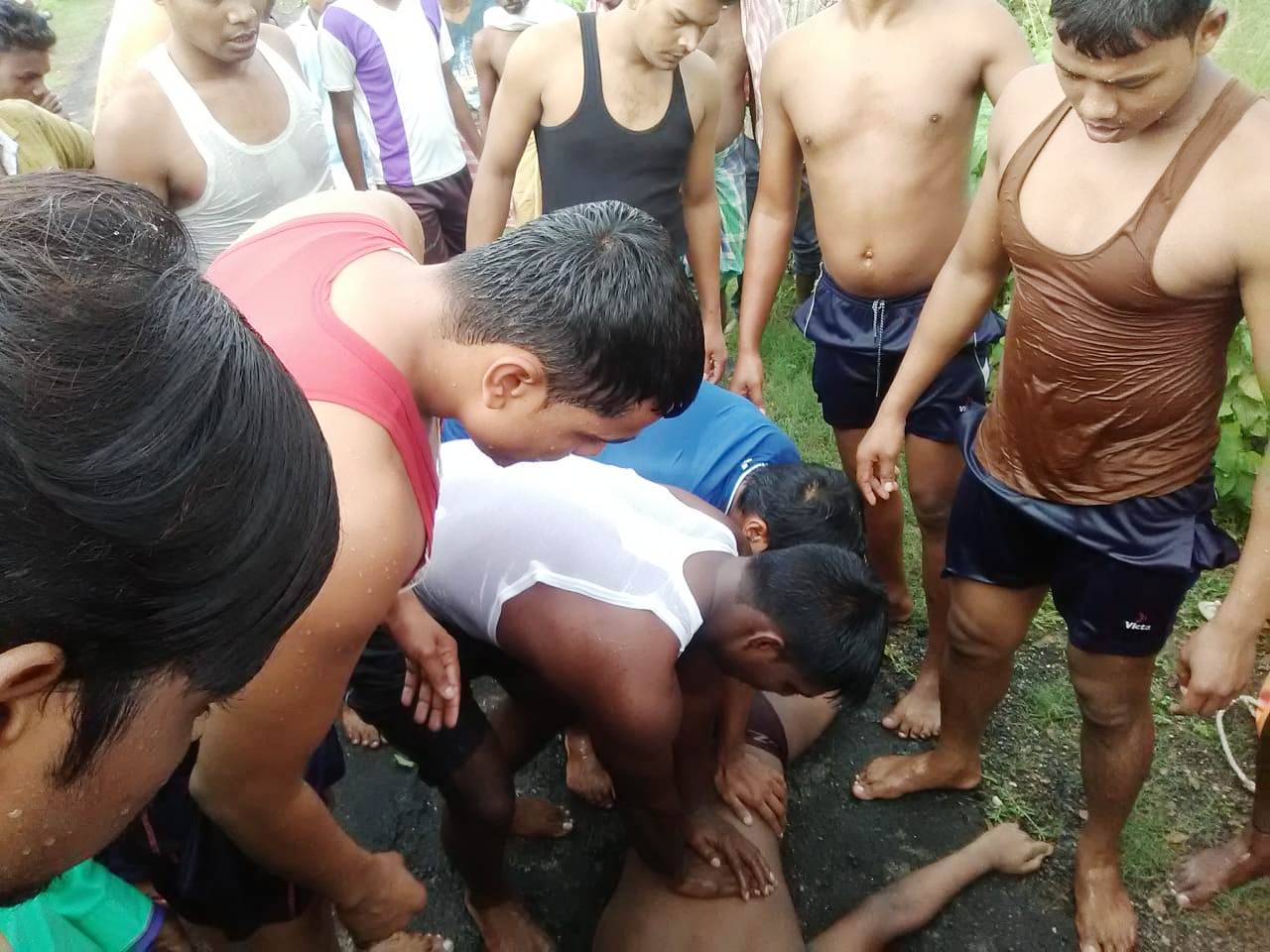 Sambalpur: In a tragic incident, two school students drown while taking bath in Jhankarapalli power channel here this morning. The deceased have been identified as Sumit Das and Samir Dalei.

Sources said the five Class-X students had gone to attend a coaching class this morning. However, instead of attending class, the five boys went to Jhankarapalli power channel to take bath. All of a sudden, Sumit and Samir were swept away by strong water current while three others managed to save their lives.

Getting information, fire brigade officials rushed to the spot and launched a rescue operation. Later, dead bodies of the two were recovered from the water body and sent to hospital for post-mortem.

Earlier on July 25, two Class-IX students had drowned while taking bath in Kuakhai river in Bhubaneswar.