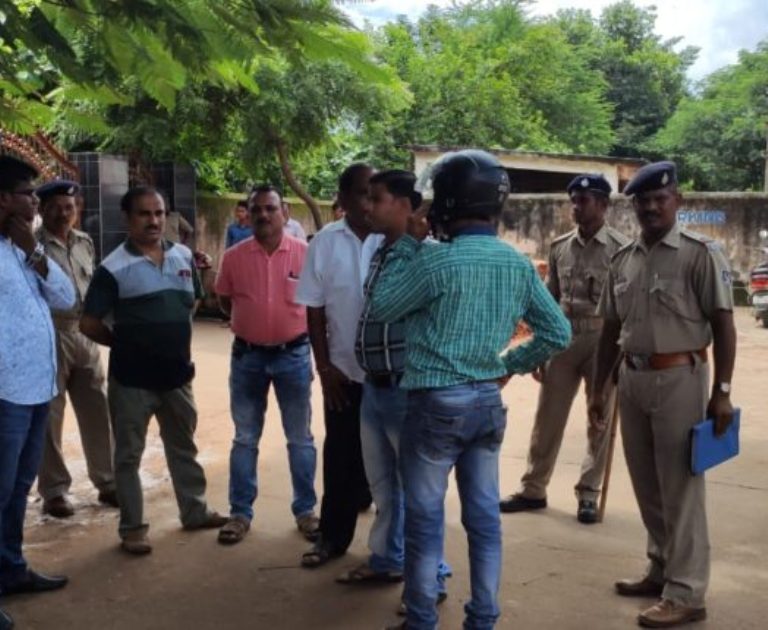 Rayagada: After touts operating in the premises of hospitals and office of Regional Transport Officers (RTOs), government employees having links with middlemen are under the scanner of Odisha Police. In Rayagada, the Town police today arrested two clerks working at the RTO office on charges of having connection with middlemen.

As per reports, on Friday, the police arrested eight brokers from Rayagada RTO office. During their questioning, police came to know about the two clerks, Jitendra Dhar and Debendra Mangaraj who used to help touts in getting their work done at the RTO office.

Subsequently, Transport Minister Padmanabha Behera stated that stringent action will also be taken against government employees who are allegedly having links with middlemen.

Why should people live near green spaces?