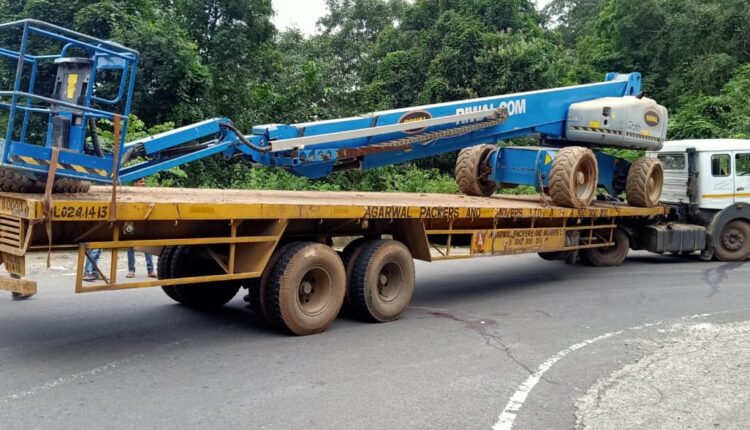 Rayagada: Two persons were crushed to death under wheels of a trailer in Rayagada district late on Friday night, informed police today.

The deceased persons have been as Shantanu Mandangi and Shiva Mandangi, both were the residents of Dumuripadar village under Narayanpatna police limits in Koraput district.

According to reports, the two had visited Rayagada yesterday on a motorcycle for some work. While returning to Koraput, the motorcycle skidded under the 14-wheel truck. Both the motorcyclist and pillion rider were crushed to death in the incident.

The Rayagada police recovered the bodies and sent those to the district headquarters hospital for post-mortem.