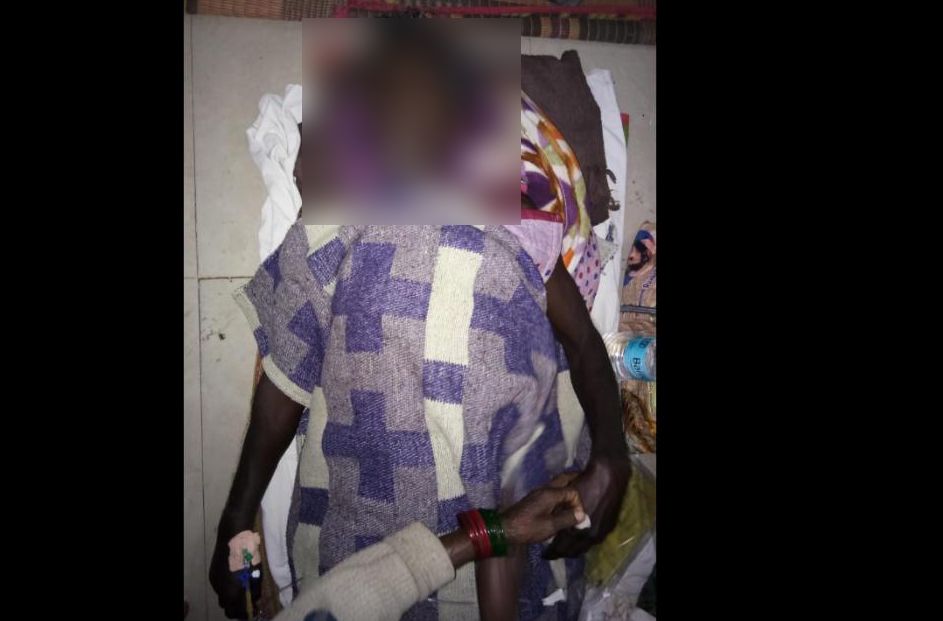 Sambalpur: Two persons died and one was hospitalised after allegedly consuming spurious liquor here in the district yesterday.

The deceased persons were identified as Pabitra Deep and Kapil Badi of Gaudapada village under Naktideula block. Another person Fakir Chhura of the same village was admitted to the VSS Medical College & Hospital in Burla in critical condition.

On receiving information, police reached the spot and initiated a probe into the incident. They seized a liquor bottle from the spot.

According to reports, Fakir had found a liquor bottle along with some snacks at the veranda of his house on Thursday morning. Raising doubt over it, his family had opposed him from consuming the liquor. However, he consumed the spurious liquor and chips with his two close friends Pabitra and Kapil.

While Pabitra and Kapil died after intake of liquor, Fakir was rushed to the hospital in critical condition.

The family of Fakir alleged that somebody has conspired to kill him by putting the spurious liquor bottle on their veranda.

Odisha Raj Bhavan Garden to open for public from Jan 6