Two die of asphyxia inside well in Odisha’s Boudh 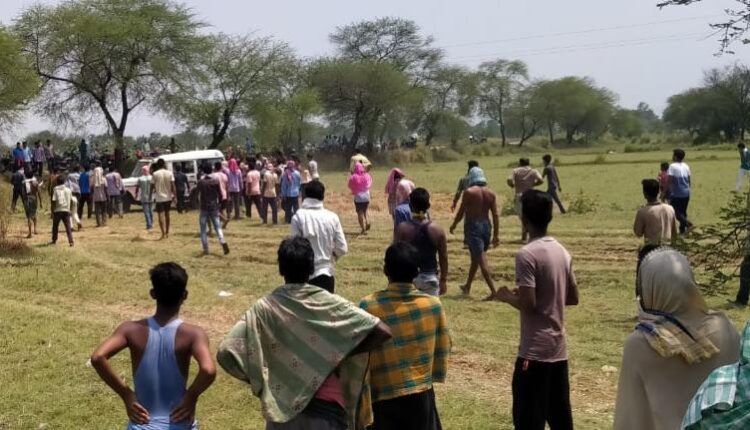 Boudh: In a tragic incident, two persons died of asphyxiation inside a well while cleaning it at Tutusinga village in Odisha’s Boudh district today.

The deceased have been identified as Prafulla Sahu and Niranjan Bhoi of the village. According to reports, the duo was engaged by a person of the locality for cleaning his well. While doing so, the two were suffocated to death.

Condition of another person, who went inside the well to rescue them, also became critical. He has been admitted to the District Headquarters Hospital for treatment.

On being informed, police reached the village and started investigation into the incident. Owner of the well has been detained by police for questioning. The body was recovered from the well by Fire personnel and those were sent for post-mortem.