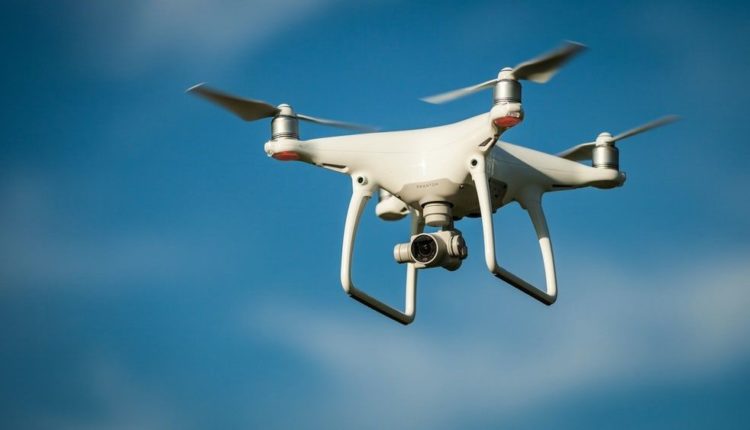 Srinagar: Two drones were spotted over the military installations on Wednesday in Jammu city which were fired upon by alert troops forcing them to withdraw.

Police sources said two drones were spotted around 6 a.m. over the army installations in Miran Sahib and Kunjwani areas of Jammu city.

“Alert troops fired at these drones after which they withdrew,” sources said.

On Tuesday, drones were spotted over military camps in the Kaluchak and Ratnuchak areas which were also fired upon.

The Union home ministry has issued orders to formally hand over the investigation of the drone attacks at Air Force Station in Jammu to the NIA.

Meanwhile, an army soldier was injured in a firing exchange between hiding militants and the army personnel in Dadal village of Sunderbani tehsil of Rajouri district.

A search operation was launched in the area after a small group of suspicious, armed persons were seen in the village few kilometres away from the Line of Control (LoC).

“The injured soldier has been shifted for treatment to hospital. The operation is going on in the area,” sources said.

Children of fallen Indian soldiers to study in Canada:…