Two drown in river during Boita Bandana in Odisha’s Rayagada 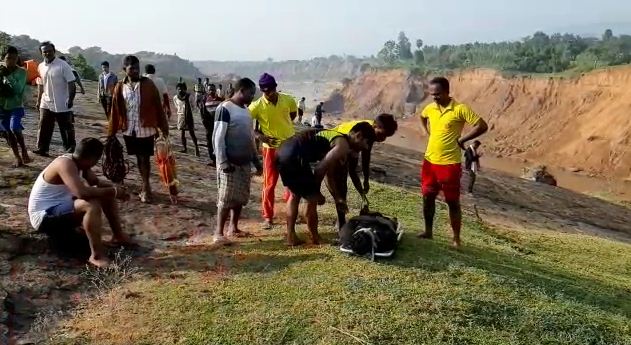 Suman Behera, an engineering student of UGMIT in the district, had gone to Nagabali river near Jhulapola for Boita Bandana with his friends, during which he slipped and fell into the water body. Though his friends tried to rescue him but in vain. Later, Fire Service personnel reached the spot and recovered the body from the river.

In a similar incident, one Santosh Jena had gone to Bansadhara river near Gumuda in Gunupur area of the district with his family members. While sailing a boat miniature, he slipped into deep waters and met watery grave.