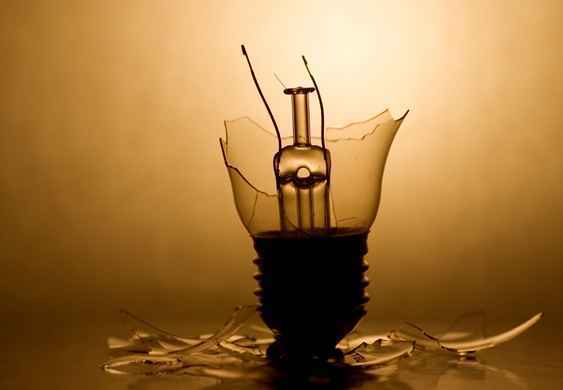 Ganjam: In a tragic incident, two persons were electrocuted to death after coming in contact with 11 KV wires during construction of a building at a village in Odisha’s Ganjam district.

The deceased are identified as Sarat Chandra Behera, an employee of Southern Electricity Supply Company of Odisha Ltd (Southco), who is the owner of the under-constriction house and one Arun Kumar Sabat, head of construction workers.

As per the available information, tragic incident took place during centring of the building at Alakapuri area under Berhampur tehsil in the district this afternoon.

Sabat died after an iron rod he was holding came in contact with the 11 KV wires passed through on the roof of the building. The house Behera, who was trying to save Sabat by disconnecting the iron rod from electric wires, too electrocuted on the spot.

The two were immediately rushed to MKCG Medical College and Hospital here where the doctors declared them brought dead.

Following the incident, the wife of Behera was inconsolable and a pall of gloom descended upon the entire area.

Further investigation into the incident is underway.