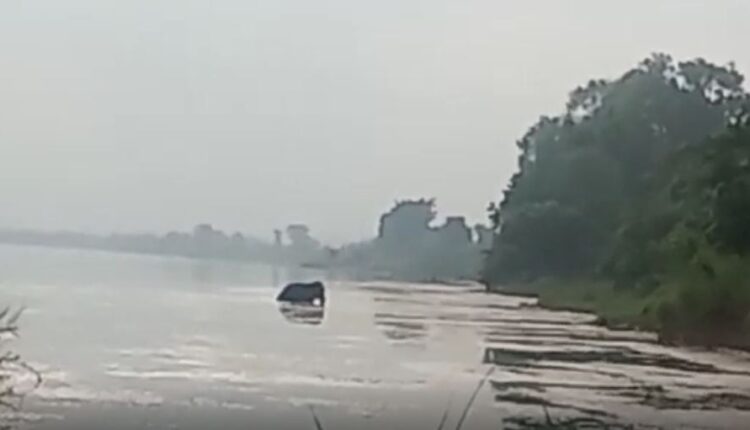 Cuttack: Two elephants were stuck in Mahanadi river while crossing the water body near Bhagipur in Banki area of Odisha’s Cuttack district, today.

On being informed by locals about the incident, a team of Forest Department reached the place and initiated a rescue operation.

The two pachyderms were reportedly crossing the river to reach Chandaka sanctuary from Sukasen forest when the animals got stuck.

Till last reports came in, the elephants were yet to be rescued. The team was keeping a sharp watch on the movement of the elephants in the river.

While efforts were on by the team to make the animals come to the shore, the elephants were seemingly staying away from the land due to congregation of people at the spot.

Boy shoots dead mother as she stops him from playing PUBG