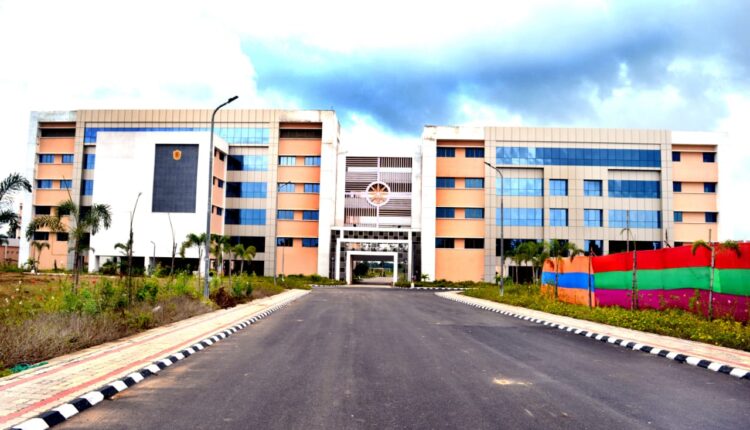 Balasore: The employees of two offices of the Fakir Mohan Medical College and Hospital in Balasore district were sent to a five-day home isolation after two other staff of the institution tested positive for deadly COVID-19 today.

A woman administrator of the Remuna-based medical college and a clerk working at the Dean’s office of the institution tested positive. Though it is not clear how the two persons contracted the virus, they visited the medical college and the Balasore District Headquarters Hospital on several occasions for official work.

Details on the doctors, senior officials and researchers who came in contact with the two employees could not be ascertained so far.

The district administration later sanitised the medical college and Dean’s office as a precautionary measure to prevent the spread of the virus.

So far, a total of 885 persons in Balasore district tested positive for the virus. While 655 recovered from the virus infection, the number of active cases in the district stands at 225.