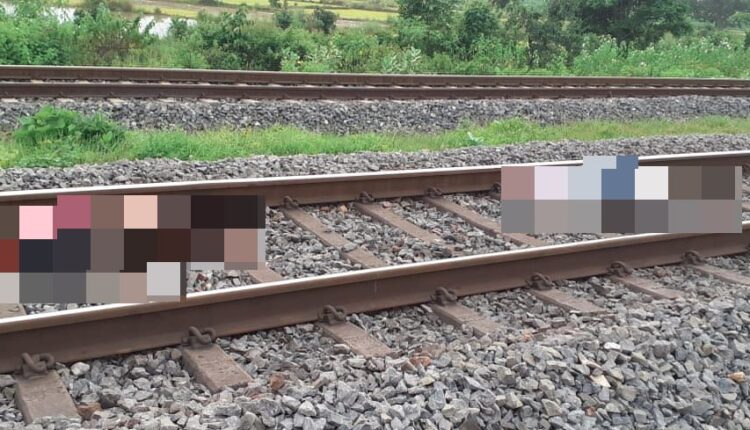 Jharsuguda: A man and a woman were found dead on railway track near Belpahar police station in Odisha’s Jharsuguda district today.

The bodies were spotted this morning, following which the Government Railway Police (GRP) recovered those and started an investigation.

Till last reports came in, the identity of the deceased was yet to be established. Investigation by GRP was underway to ascertained the circumstances under which the two died.

Oppo Reno 4 Pro to launch in India on July 31