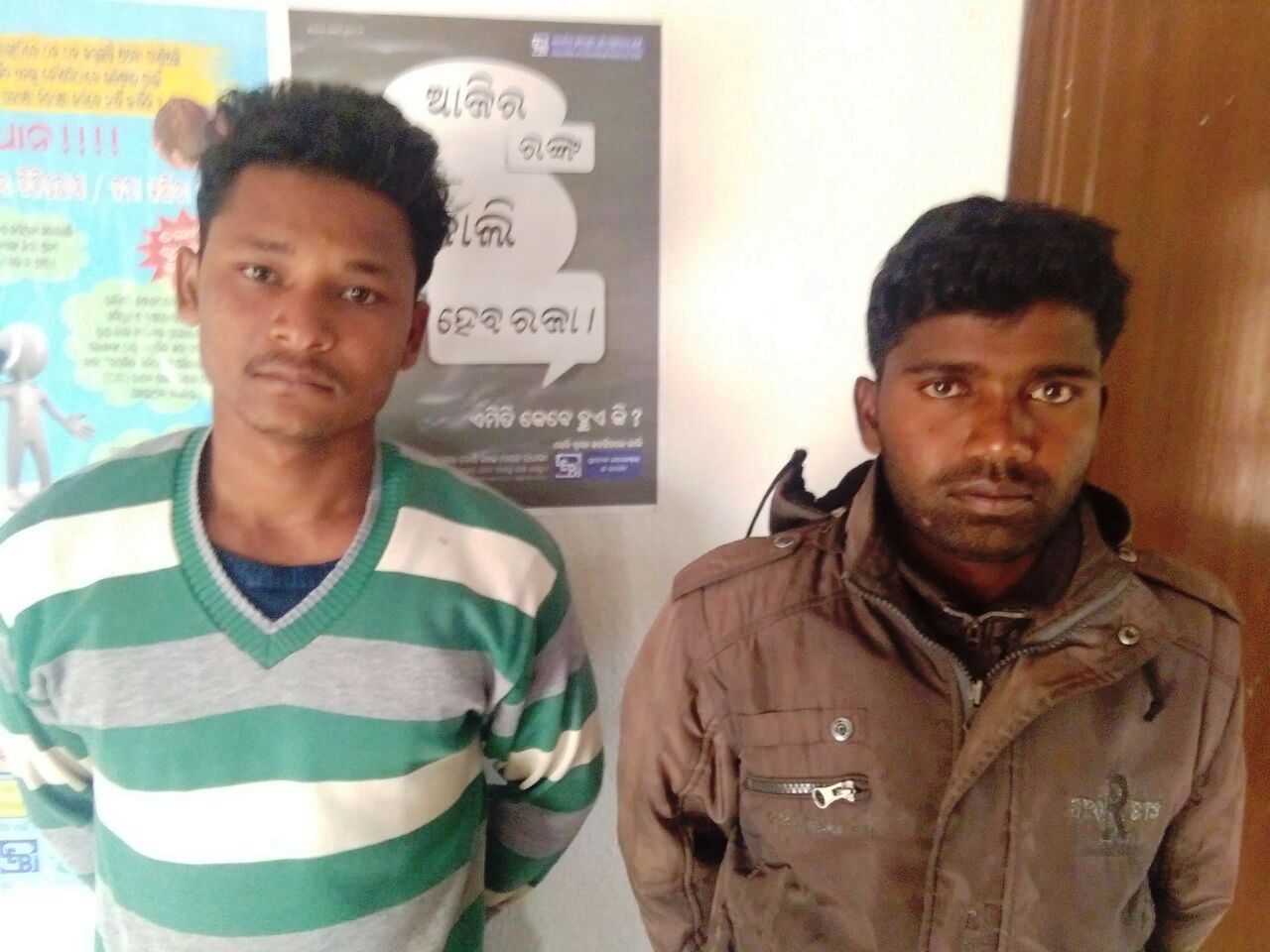 Phulbani: Kandhamal police have detained two persons for allegedly raping a teenage girl after making the photos of her intimate moments viral.

As per a police complaint lodged by the victim, a +2 second year student of NSB Junior College in Tumudibandha of Kandhamal district, Manoj Nayak of Kaugota village under Belghar police limits and Bikash Mallick of Kalisa Padar had forced her to establish physical relation with them after making the photos of her intimate moments viral.

On the basis of the complaint, police have registered a case against the duo under Sections 376 (2) (n), 506 of IPC and 66 (A) of the IT Act and detained the two. Investigation into the case is underway.

Worth mentioning, several sex videos and clips/photos of intimate moments of couples had recently gone viral in Odisha prompting the state police to issue an advisory in this connection to curb circulation of such photos and videos.

Kuldeep, Chahal could be the X-factor in 2019 World Cup: Kohli