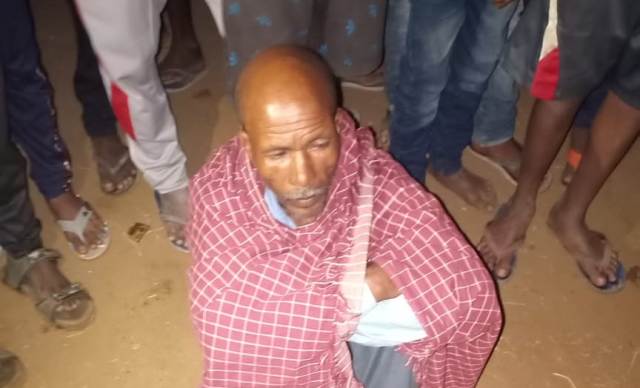 According to reports, around nine persons were digging a pit at a farmland in the village and resorting to witchcraft with a belief of unearthing hidden treasure. In the meantime, locals reached the spot and nabbed two of them while seven others managed to flee.

On being informed, police reached the village, detained the sorcerers and brought them to the police station for questioning.