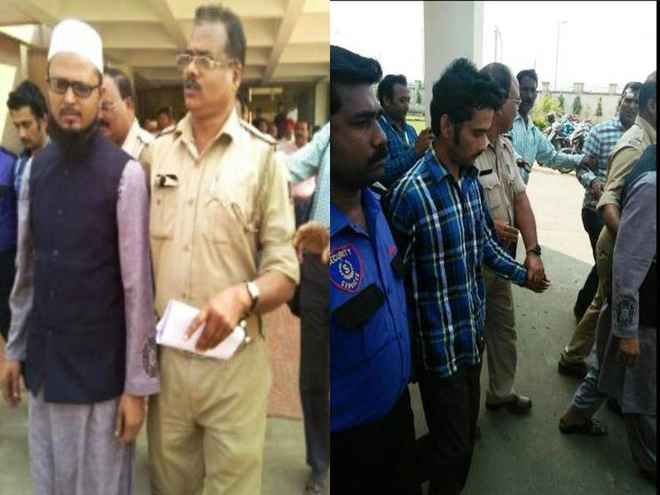 Two persons suspected to be Bangladeshi nationals were detained today for producing forged documents at a passport camp in Odisha’s Balasore district.

Another accused is at large.

According to reports, three persons visited the camp today held near Central Institute of Plastics Engineering & Technology to apply for passport reportedly to go for Haj pilgrimage.

However, the passport officials suspected that the documents were forged. While two were caught by the police, another managed to flee from the spot.

The accused, who is absconding, is identified as Zahir Khan.

The two have been detained at Balasore Industrial police station for interrogation.

Although, the three belong to Bangladesh, they had voter card and Aadhar card registered in Odisha. They reside at Kabra village in the district, police said.

Woo your date with perfect looks this V-Day