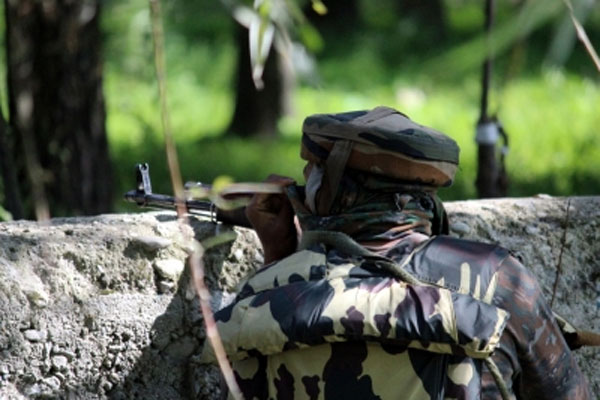 Srinagar: Two terrorists were killed in a gunfight with the security forces in the Kokernag area of South Kashmir’s Anantnag district, officials said on Friday.

“One more terrorist killed (total 02). Search going on,” police said in a tweet.

Both the terrorists belonged to the Hizbul Mujahideen terror outfit and one of them was involved in the killing of Sarpanch Ghulam Rasool Dar and his wife in 2021.

Most of the operations have been jointly conducted by the police and the Army on the basis of specific intelligence inputs.

On Thursday, two terrorists were killed in an encounter with the security forces in the Mishipora area of South Kashmir’s Kulgam district.

Mother tries to smuggle drugs into prison for son