Two including woman injured in firing in Odisha’s Cuttack 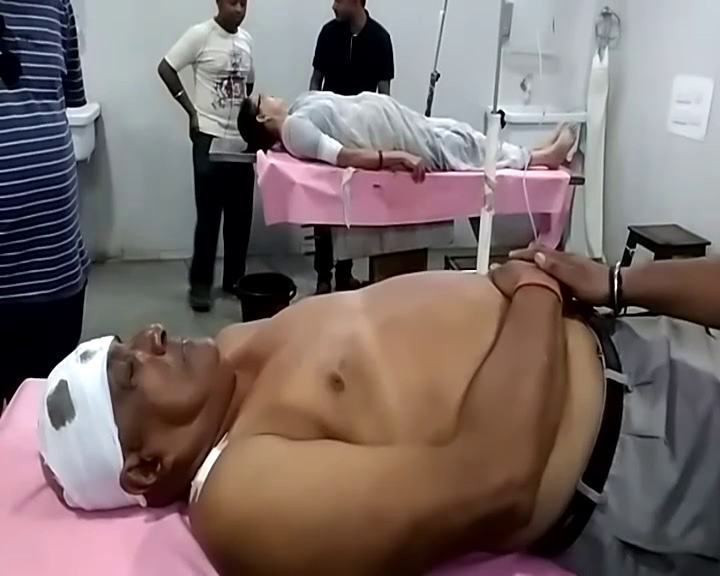 Two persons, including a woman, were injured in a firing at Deula Sahi in Odisha’s Cuttack city today.

The injured were identified as Parvati Das and Subhra Mohanty, the lady. They have been admitted to the casualty ward of SCB Medical College and Hospital here.

According to reports, one Purna Chandra Mohanty fired at Parvati when the latter was having breakfast near an Omfed parlour at Deula Sahi. While Parvati sustained bullet injuries on his head, two bullets penetrated the left arm of Subhra, the owner of the parlour.

Bidanasi police have arrested Purna and seized the gun used in the firing. Though the exact reason behind the incident was yet to be ascertained, it is suspected that land dispute might have led to the firing.

I got into films by chance, says Diana Penty

Paediatrician among two injured in firing in Odisha’s Khurda