Two Jawans from Odisha among 20 martyred in Galwan Valley standoff 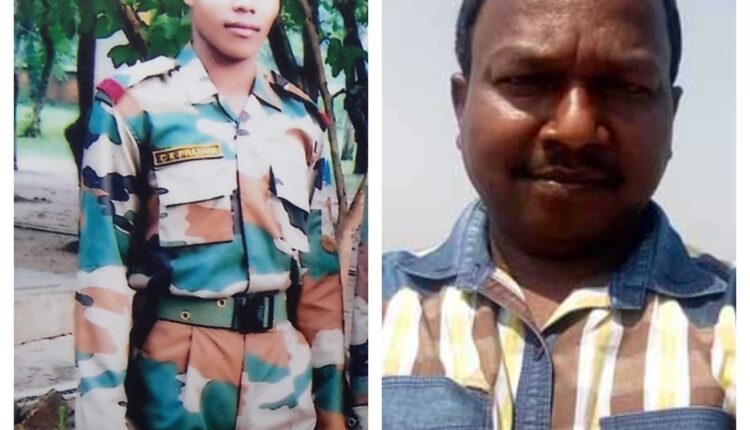 Bhubaneswar: Two Jawans from Odisha are among the 20 Indian Army personnel who were martyred in the violent face-off  with Chinese People’s Liberation Army troops at Galwan Valley in Eastern Ladakh on Monday night.

The two soldiers are Chandrakant Pradhan from Biarpanga village in Kandhamal district and Nanduram Soren of Rairangpur in Mayurbhanj.

Government sources said several Indian Army soldiers are critically injured and are undergoing treatment. The number of casualties could increase further, in what is being seen as one of the deadliest attack carried out by Chinese People’s Liberation Army at Line of Actual Control.

“The number of critically injured personnel is in double digit. Indian Army refused to comment on the numbers and stated that several are injured,” Government sources added.

On Tuesday, Indian Army stated that 20 of their men, including officers, were killed in an unprecedented violent clash with the PLA troops at Galwan.

“17 Indian troops who were critically injured in the line of duty at the standoff location and exposed to sub-zero temperatures in the high altitude terrain have succumbed to injuries taking the total casualties to 20, ” said a statement issued by Indian Army on Tuesday night.