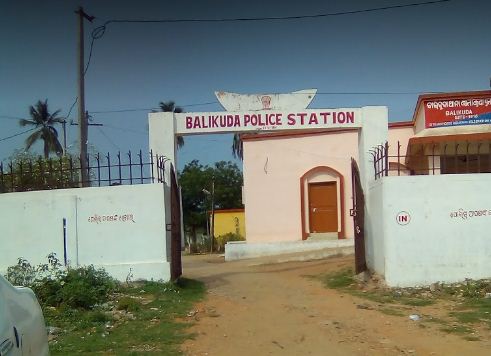 Jagatsinghpur: The district police yesterday arrested two journalists for allegedly threatening a girl to withdraw a case. The arrested have been identified as Bipin Sethi and Pradipta Muduli of Balikuda area.

According to police sources, Sagar Mohapatra, a computer teacher of the locality, had forced the girl for physical intimacy with him after sending her obscene photos and videos. Balikuda police had later arrested the teacher.

The two journalists went to the girl’s house and asked her to withdraw the case against the teacher besides demanding Rs 10,000 from her. As the girl refused to do so, the duo threatened her. Acting on a complaint lodged by the girl, police arrested the two accused and forwarded them to court.