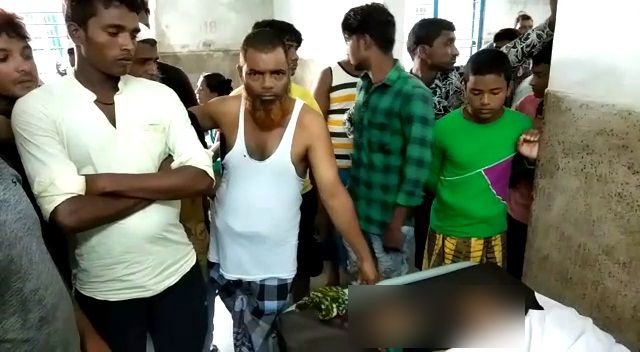 The deceased kids were identified as Abu Bakar Siddique and his cousin Sheik Farhan.

According to reports, two cousins fell into the pond near their house while playing in the morning.

Later, the bodies were fished out of water by the villagers.

“I was away from the home while the incident took place. My son and nephew fell into the pond while playing,” said Nasiba Khatun, mother of deceased child Abu Bakar.

Thundershower and lightning alert for three Odisha districts till afternoon