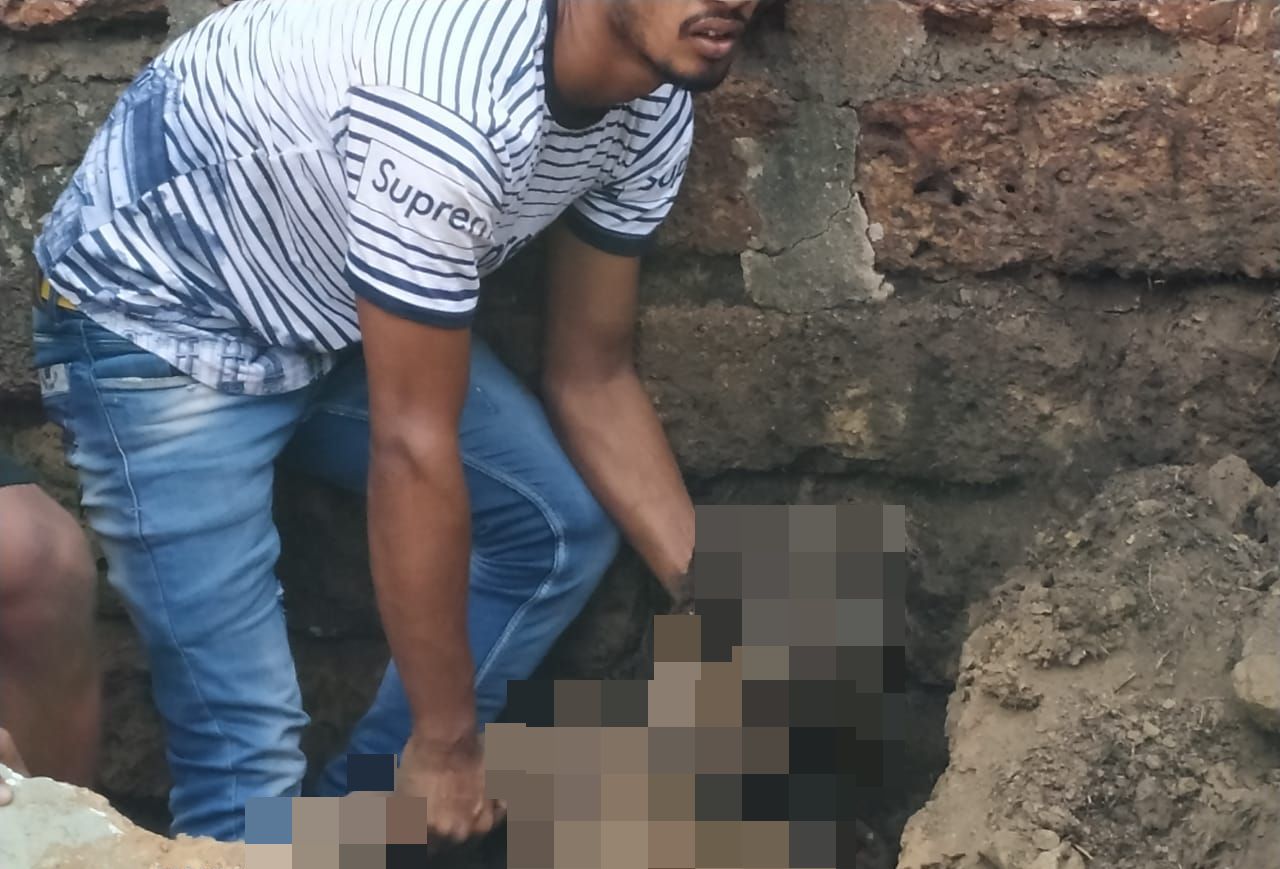 Jajpur: Portion of a wall collapsed at Balipatana village under Kuakhia police limits in Odisha’s Jajpur district today killing two persons on the spot and injuring another.

The mishap took place when repairing of a house was underway. The deceased have been identified as Banamali Barik (55), owner of the house, and Chandan Lenka (25), a labourer.

One Panchu Nath sustained injuries in the incident and has been admitted to the Dharmasala hospital for treatment.