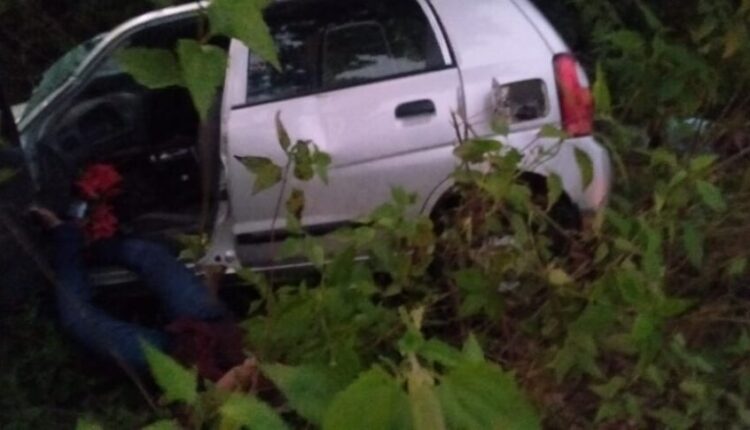 When a speeding Alto vehicle was going towards G.Udayagiri from Kalinga, driver of the vehicle lost control at Raipada turn and hit a Swift vehicle coming from opposite direction. Two persons namely, Panchanana Sahu from Tikabali and Subash Chandra Behera from Budugudari village died on the spot due to the mishap.

Five others injured in the collision were admitted to the local CHC with the help of locals and Fire personnel. Later the injured were shifted to the MKCG Hospital in Berhampur.

Police reached the spot and began investigation into the matter.