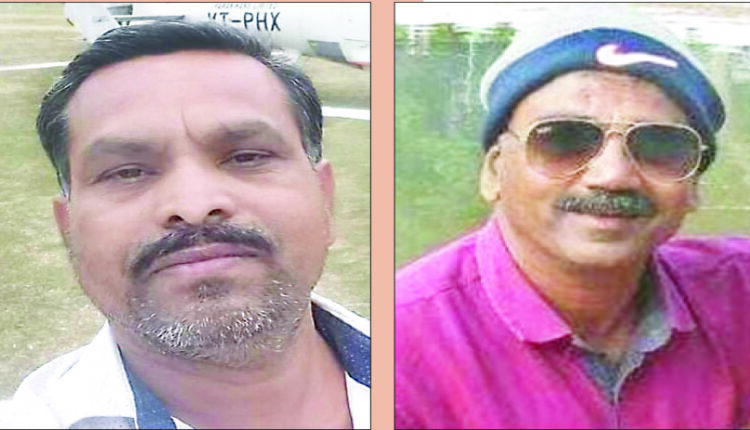 The deceased were identified as Saroj Patra and Sudarshan Suar of Chasanimakhandi village under Digapahandi police limits in the district.

According to reports, the two were returning to the village on a motorcycle when several members of the rival group attacked them with sharp weapons and hacked the duo on the outskirts of Chasanimakhandi.

The two sustained critical injuries in the attack. On being informed, police reached the spot and rushed the victims to Digapahandi Hospital, where doctor declared Sudarshan dead.

On the other hand, Saroj succumbed to injuries and breathed his last while being shifted to the MKCG Medical College and Hospital here.

Police have started an investigation into the incident while efforts were on by cops to identify and trace the assailants.

Tension ran high in the locality following the double murder as police forces have been deployed in the village to keep the situation under control and prevent any untoward incident.

25 injured as bus carrying tourists from Chennai overturns in Odisha