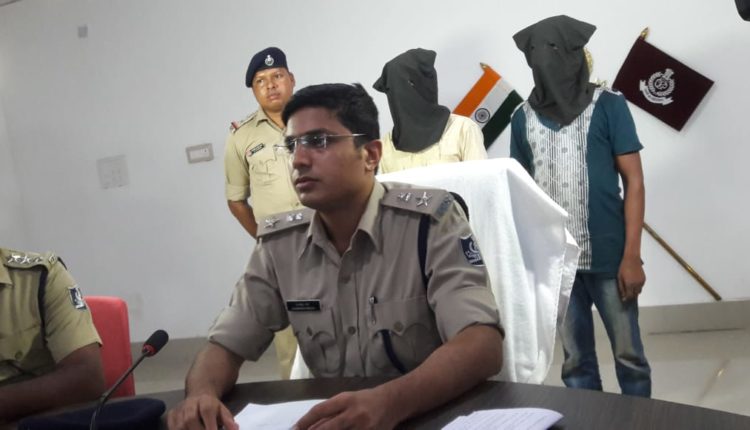 Malkangiri: Police have arrested two Maoists today in connection with the murder of a man in Sudhakanta village under Telerai panchayat of Odisha’s Malkangiri district three days back.

The arrested Maoists have been identified as members of the Kalimela Area Committee of the outlawed CPI (Maoist), Kalimela police said.

According to reports, a group of Maoists, who had visited Ganga Madkami’s house in Sudhakanta village on the night of June 19 later, murdered him suspecting him to be a police informer.

The Maoists first abducted Ganga from his house and after thrashing him black and blue shot him dead, reports added.

Following the report, police after registering a case launched an investigation leading to the arrest of two Maoists from Sudhakanta village connected with the murder.