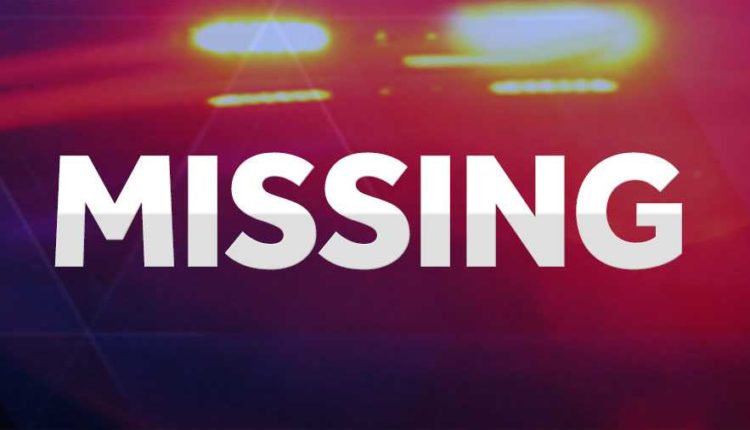 According to reports, family members of the two missing girls, who are class-VII students of a private school, found their houses locked from outside as they woke up this morning.

Later, they managed to come out of the houses as locals broke the locks. On realising about the absence of the two girls, their kin lodged a missing complaint with Rayagada Town police. A case has been registered and efforts were on by cops to trace the two girls.

Sources said, the two have left behind letters, regarding which their family members and police are tight-lipped.