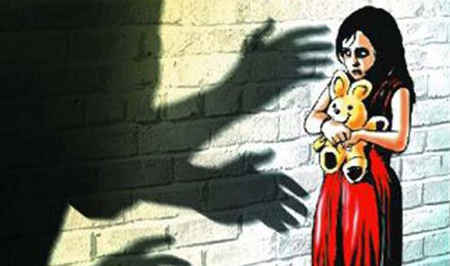 Bhubaneswar: Days after a minor girl was brutally raped in Khordha, two more incidents of sexual assault have been reported in Odisha.

A minor girl was allegedly raped in Fatehgarh area of Nayagarh last night. According to reports, the perpetrator abducted her on the pretext of giving her a free ride in his vehicle and then raped her.

The villagers rescued the girl and rushed her to the hospital in a critical condition. The culprit was nabbed and thrashed by the locals, before being handed over to the police.

The victim was assaulted on her way back home after watching jatra. The accused not only raped her, but also attempted to murder her, according to reports. She was rescued in a critical state with injuries to the head and was admitted to district headquarter hospital.

The police have detained one person in connection to this incident.

Youth arrested for blackmailing and raping minor girl in…