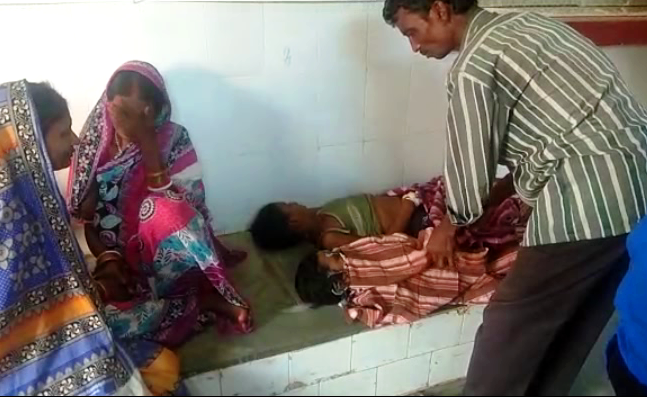 Bhubaneswar: In a tragic incident, two brothers, who were minor, died of snakebite at Bandhasahi village under Pattamundai police limits in Kendrapara district late last night.

The deceased have been identified as Udaybhanu (10) and Krutibas (5), both were sons of Prabhakar Sahu.

Sources said a venomous snake bite them when the two brothers were sleeping last night. They were rushed to a hospital in Pattamundai and later shifted to Kendrapara District Headquarters Hospital (DHH) as their condition deteriorated.

However, the duo died while undergoing treatment at the hospital.