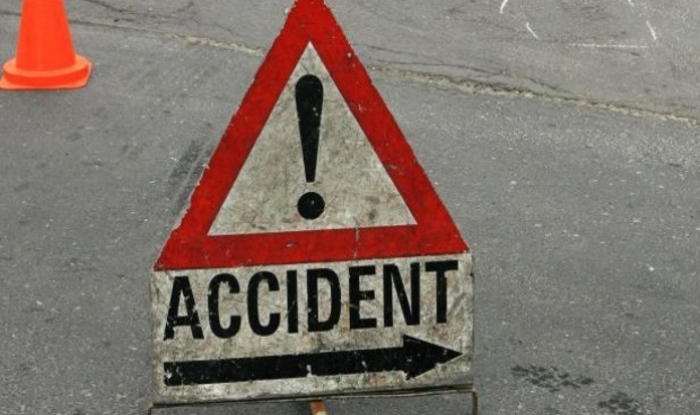 Joda: In a tragic incident, two minor boys standing on roadside were killed when a mineral-laden dumper truck ran over them today evening in Keonjhar district.

Locals said Laxamn Bhagat, aged 13 and resident of Kalimati village, was selling ‘gupchup’ at a makeshift stall on roadside near Kalimati Chhak. Another minor boy, Kismat Panda, aged 14, visited the stall to have ‘gupchup’ at around 6 PM.

In the meantime, a mineral-laden dumper truck on the way towards railway siding at Nayagarh in the district lost control and ran over Bhagat and Panda at the Kalimati Chhak. The two minor boys died on the spot.

Following the mishap, tension erupted among the locals as they staged a road blockade demanding adequate compensation for families of the deceased.

The Bamebari Police, under whose jurisdiction the mishap occurred, reached the spot and tried to pacify the irate locals. Till the filing of this report, tense situation continued near Kalimati Chhak.

The driver of the vehicle has been detained by the police.

‘Maha Shivratri’: Know timing and other details of ‘Mahadeep’ at Lingaraj Temple