Two MLAs from Odisha among ‘50 Best Legislators’ in India 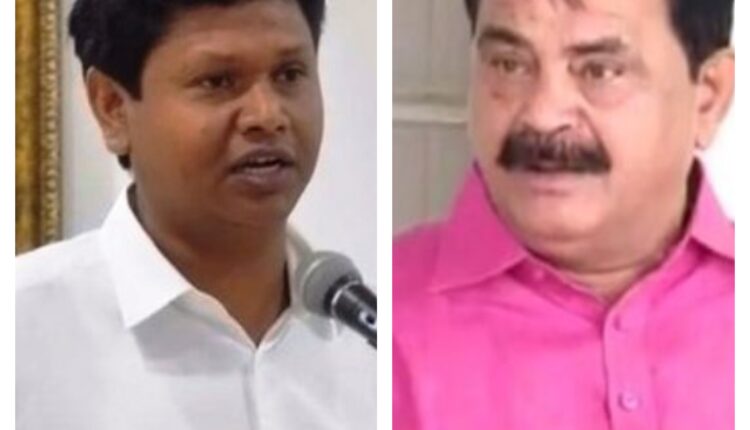 Bhubaneswar: Two MLAs from Odisha were featured in the list of ’50 Best Legislators’ compiled by Fame India magazine. The list has been prepared by Fame India after a survey on 3,958 legislators across the country.

The survey was based on popularity, working style, commitment, social concern, influence, public engagement, public interest, image, zero hours, attention proposals, debate and presence of the legislators in the Assembly. Ministers and Chief Ministers are not included in the survey.

Fame India, a magazine highlights persons of outstanding abilities in various fields in the country.

COVID-19: Public asked not to visit this police station in Odisha

Most-wanted ATM looter arrested with 5 others in Odisha…