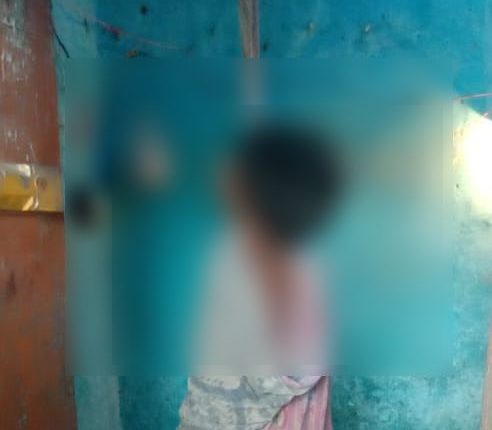 Khordha: Barely two months after love marriage, a couple was found hanging inside a room at Sananairi village under Chilika Block in Khordha district.

The deceased persons have been identified as Sanatana Sahu (22) and Shibani Jena (19).

According to reports, the couple had tied the knot two months ago and was staying in a house on rent. Reportedly, they had developed sort of differences over dowry following marriage.

Last night, the newly married woman, a native of Puri district, allegedly committed suicide by hanging herself following a heated argument with husband.  Receiving information about her death, her family lodged a complaint against husband.

Sanatan, who was reportedly in trauma seeing her wife hanging, took extreme step to end his life fearing arrest.

On receiving information, police reached the spot and initiated probe into the incident.

Watch Odisha MLA dancing his heart out at a cultural show