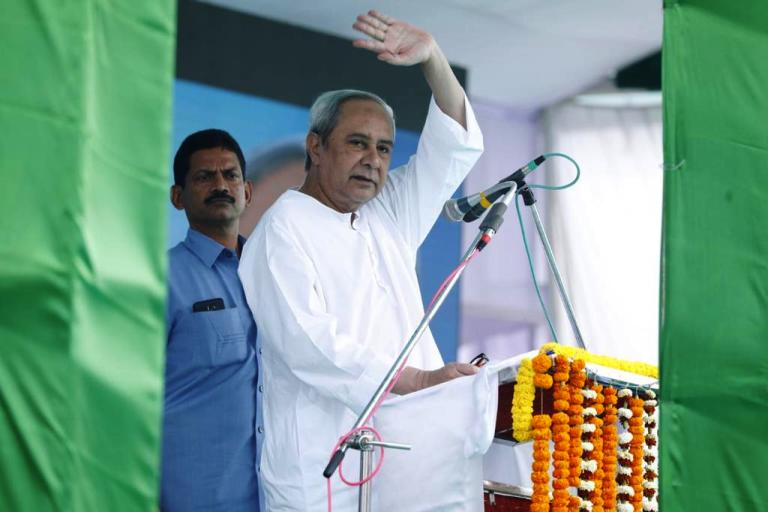 With cargo handling capacity of 20 million MTPA and an investment of Rs 2,000 crore, the port will boost maritime trade and commerce and create employment opportunities for over 6,500 youths in the State.

Addressing a gathering on the occasion, Patnaik said, “Gopalpur Port will be a strategic shift in cargo movement on the east coast of India. Development of this port will provide significant economic benefits to Ganjam district and create direct and indirect employment for over 6,500 people.”

“Gopalpur port will play a crucial role in economic development of Odisha, especially the southern districts of the State,” he added.

Commerce and Transport Minister Nrusingha Charan Sahu, MLAs Pradeep Panigrahi and Priyanshu Pradhan were present on the occasion, among others.

“Gopalpur Port is expanding its capacity to 20 MT all-weather operations in this phase with an overall vision of 55MT by 2025. Shapoorji Pallonji Groups’ Ports business will now operate on both sides of the Indian coast providing strategic logistical advantages to its customers” Shapoorji Pallonji Port’s Managing Director Amit Saboo said.

“The current expansion entails a total investment of Rs. 2,000 Crores and will contribute significantly towards the economic development of Orissa and Ganjam District in particular” said Captain Sandeep Agarwal CEO of Gopalpur Ports.

Patnaik later visited Gajapati district to inaugurate and lay foundation of projects worth Rs 631.24 crore. The projects include a mega piped water supply projects worth Rs 404 crore for Kasinagar, Gumma and Mohana blocks in the district.