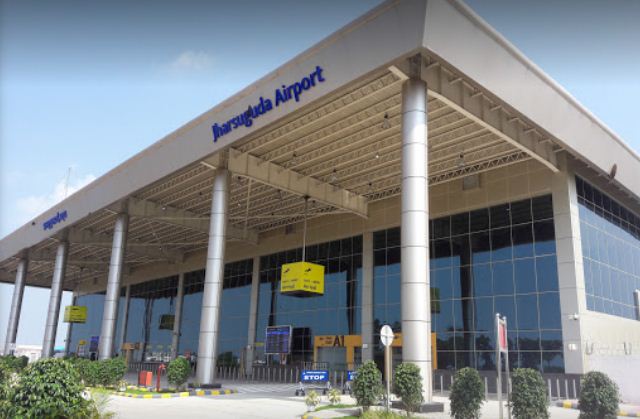 Sharing details, Tripathy said the new flights from the Jharsuguda airport will fly to Bangalore and Kolkata. With this, total five airlines will operate from the airport.

The decision was taken at a meeting held at Lok Seva Bhavan here today. Besides Jharsuguda Airport, emphasis was given on expansion of Rourkela and Jeypore airstrips.

“Discussion was held on expansion of Rourkela and Jeypore airstrips. A tender of Rs 55 crore has already been completed for Jeypore airstrip project. Flight services will begin at the airstrip once the basic infrastructure work is done,” Tripathy added.