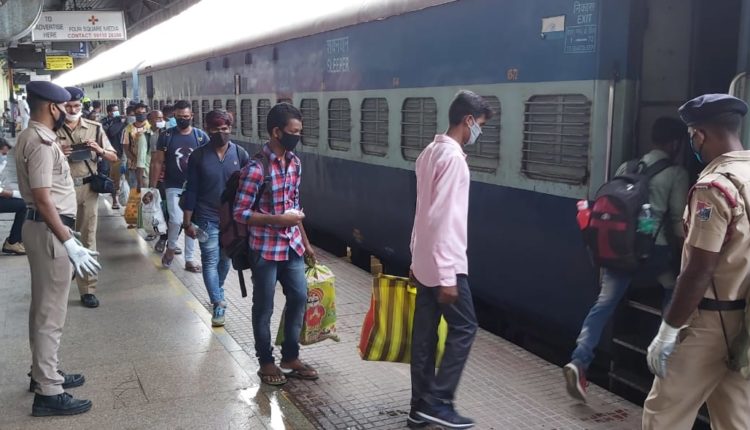 Bhubaneswar: Following withdrawal of the COVID-19 lockdown in phases, the Ministry of Railways has decided to run two more special trains towards New Delhi from Odisha capital.

As per the schedule, the train 02813 Bhubaneswar-Anand Vihar Weekly Special via Angul-Sambalpur City-Jharsuguda-Rourkela will leave from Bhubaneswar at 12.45 pm on Saturdays with effect from October 17 and will reach at Anand Vihar in New Delhi on the following days at 8.50 pm.

In the return direction, 02814 Anand Vihar-Bhubaneswar Weekly Special will leave from Anand Vihar at 7.5 am on Mondays with effect from October 19 and will arrive at Bhubaneswar Railway Station at 4.15 pm on the next day.

Special trains to run from Odisha to 3 different cities