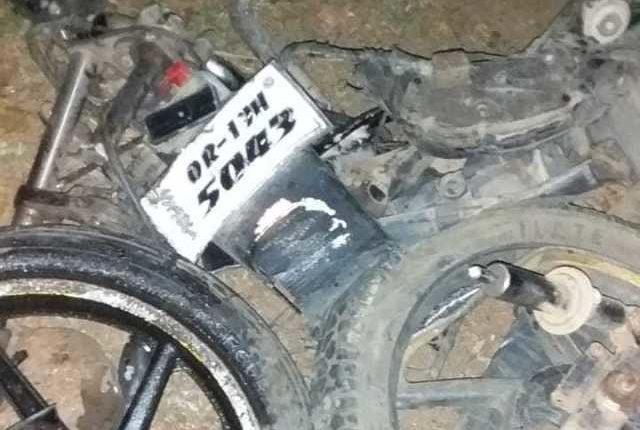 Rairakhol: Two motorcyclists were killed after being hit by a gas tanker at Jharamunda Chhak under Rairakhol police limits in Sambalpur district today evening.

The deceased were identified as Dilip Bag (25) and Manoranjan Bag (26) of Shibashankarpada under Rairakhol NAC area.

As per reports, Dilip and Manoranjan were returning home riding a motorcycle from Rairakhol. The speeding gas tanker coming from Boudh side hit the motorcycle from rear killing the two youths on the spot.

After receiving information, police reached the spot and detained the tanker driver.

The police registered a case and seized the tanker and motorcycle. Two bodies were sent for post mortem, suggest latest reports.

BREAKING: 5 from Bhadrak, 2 from Balasore test positive for COVID-19