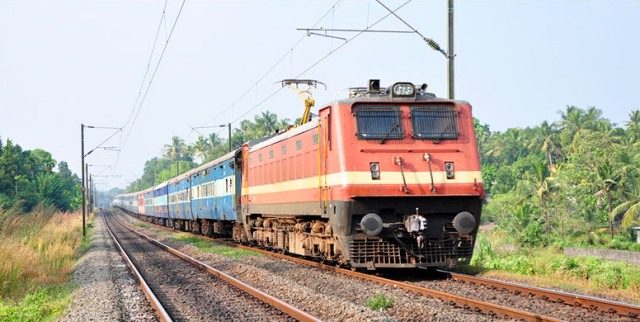 Bhubaneswar: Following a letter from Union Minister Dharmendra Pradhan to Railway Minister Piyush Goyal demanding running of Junagarh Express via Sambalpur, two Parliamentarians from Odisha today raised objections to the proposal for a change in the express train’s route.

Congress MP from Koraput, Saptagiri Ulaka wrote to the Railway Minister requesting him to maintain status quo of the existing service of Junagarh Express. Also, he requested to run the train for an additional day from Koraput to Bhubaneswar via Rayagada.

Worth mentioning, Pradhan had last month requested the Railway Minister to run the Junagarh express train via Sambalpur instead of Rayagada on basis of a memorandum submitted by the Kesinga Citizen Forum from Kalahandi.

30 middlemen arrested from RTOs and hospitals across Odisha

‘Patho unit’ to be set up in Odisha’s Nandankanan zoo