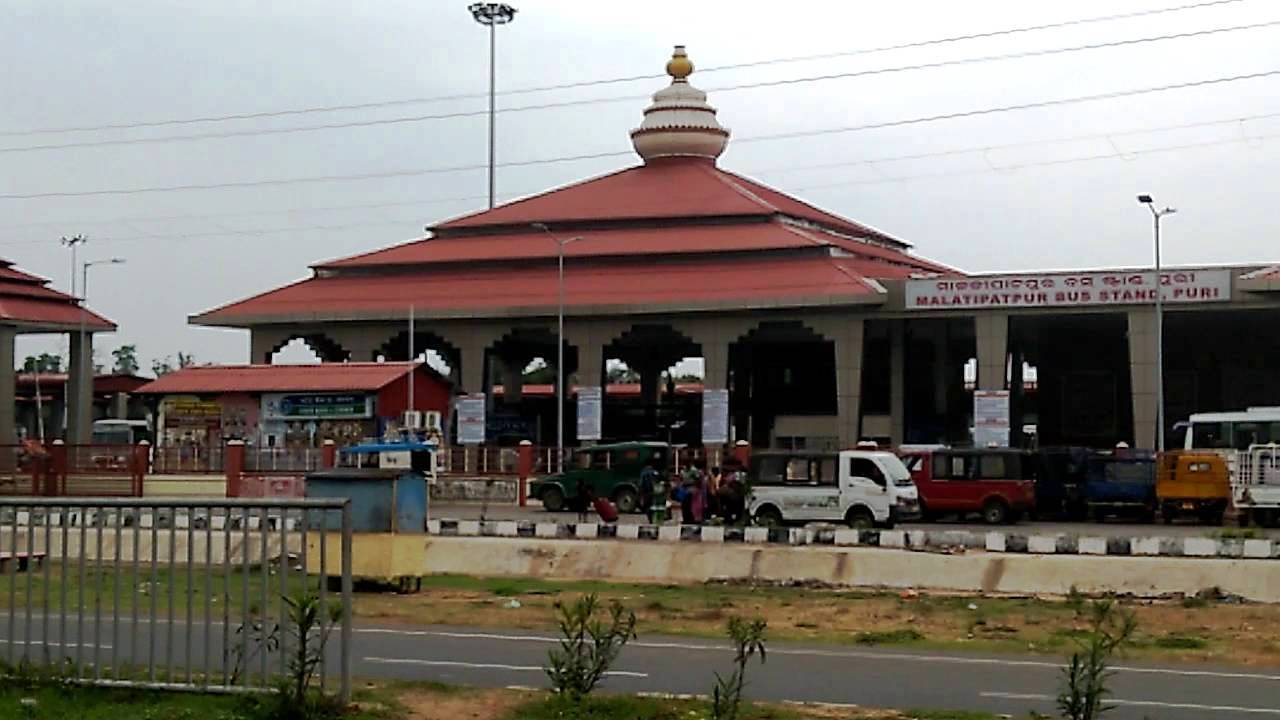 Two old-women hailing from Nepal were found dead and two others were rescued in a critical condition from Malatipatpur bus stand in Odisha’s Puri today.

The deceased have been identified as Suri Moria and Juburi Parsi. The other two women have been admitted to hospital for treatment.

According to reports, the deceased duo had come to Puri with a group of 60 tourists of Uttar Pradesh and Nepal. Though the actual reason behind their deaths was yet to be ascertained, it has come to fore that they complained of vomiting and loose motion after having food earlier in the day.

Police have started investigation into the incident after seizing the bodies.